Hotel and restaurant complex in the heart of the Carpathians

"Zhyva Voda" is a 4-star hotel and wellness complex, which is located in the heart of Transcarpathia, in Mezhyhiriia, on the banks of the Rika river. "Zhyva Voda" is the picturesque landscapes of the Carpathians, active rest and relaxation for recuperation, and healing water from springs that are located near the hotel.

Improving the reputation and rating on hotel search sites

The Сlient already had a website that did not sufficiently reflect the features of the hotel and the territory, and had an outdated design. Our task was to develop a new website and launch an online promotion. 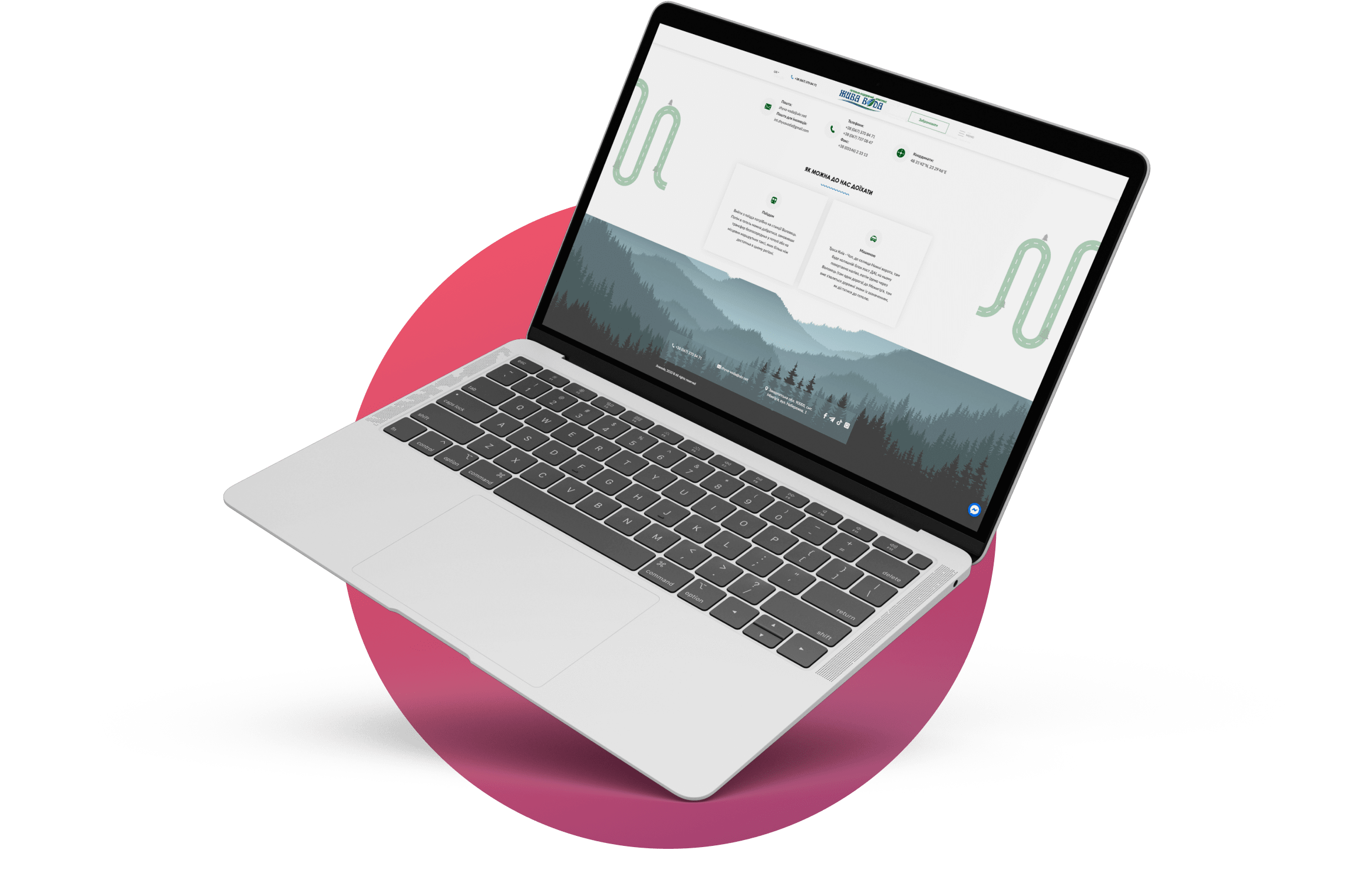 Also, a full optimization for SEO was performed for the new website.

The work with the website was done efficiently and accurately, which allowed us to demonstrate all the features of the hotel and the area, its advantages for tourists, information about rooms and reservations on the web resource.

Working with campaigns has become a separate area. We developed package offers and campaigns, launched them for promotion primarily through SMM. The results were excellent. As a result, we received high user engagement, sometimes up to 50 comments with specific questions and booking requests per month.

We have greatly increased the company's rating on key online hotel booking resources. On average, during the period, we managed to double the number of bookings, calls and the income of the hotel. This is despite the fact that the hotel was previously known and has existed for a long time.

Next example
LAMIYA
Start cooperation
Start cooperation
Your message has been sent successfully! We will contact you within one business day or sooner. You can also dial us by phone:
A lot of interesting things from BRAB in social networks!