New Facebook algorithm: how to use it to Your advantage?

In January 2017 Mark Zuckerberg announced new algorithm for Facebook. He mentioned that the Idea of Facebook is to connect people and it should not be a tool for brand and media promotion, as in 2017 it was overloaded with advertisement. 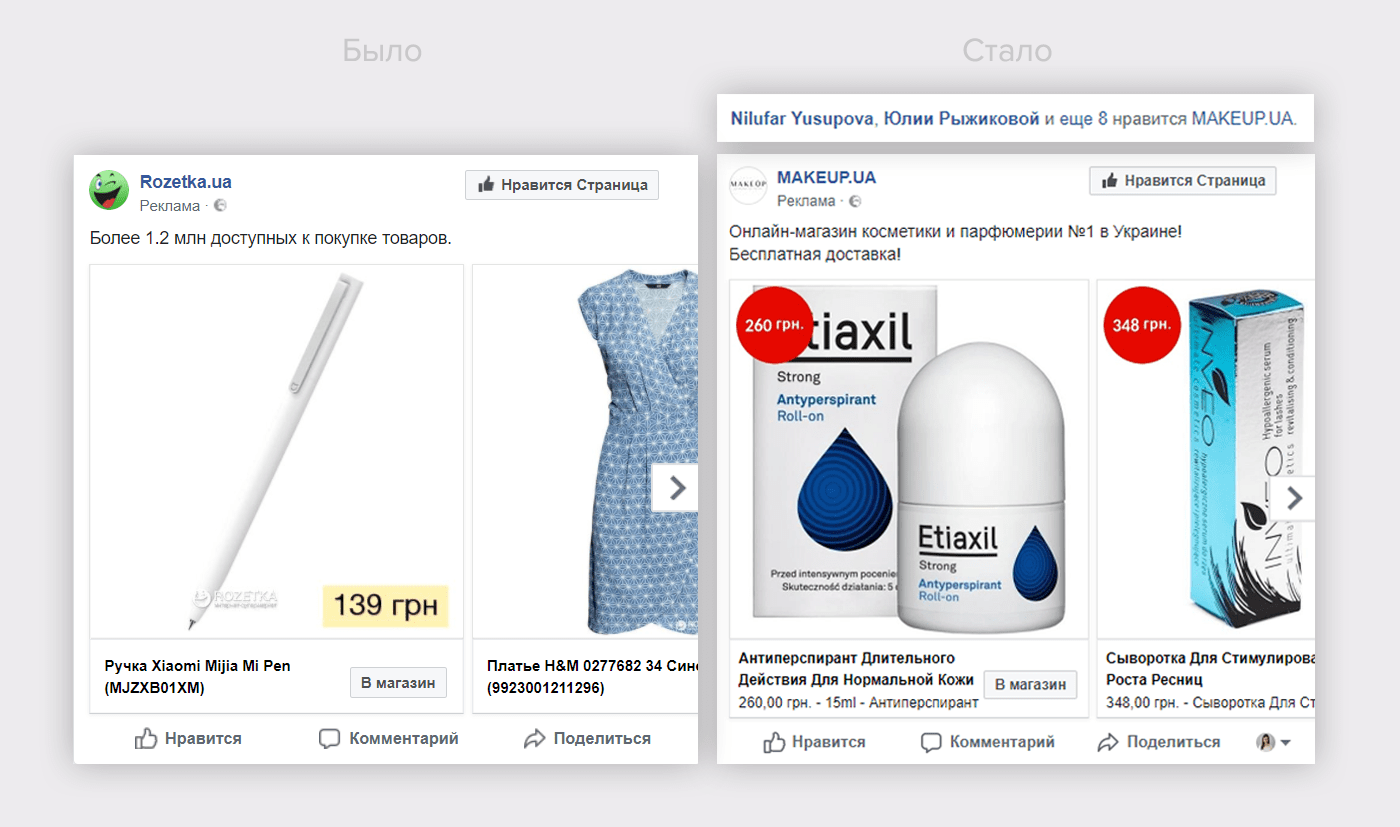 There is a link to a friend who recommended it at the top of the post.

Advertisement comes only from friends now

With the introduction of a new algorithm advertisement can appear on a timeline only if one of Your friends liked it. Facebook considers such posts relevant for You. Today, there is less advertisement and it is more user oriented considering Your interests.

Overall, share of advertisement in Facebook is still large but it still remains the most favoured social media among users. 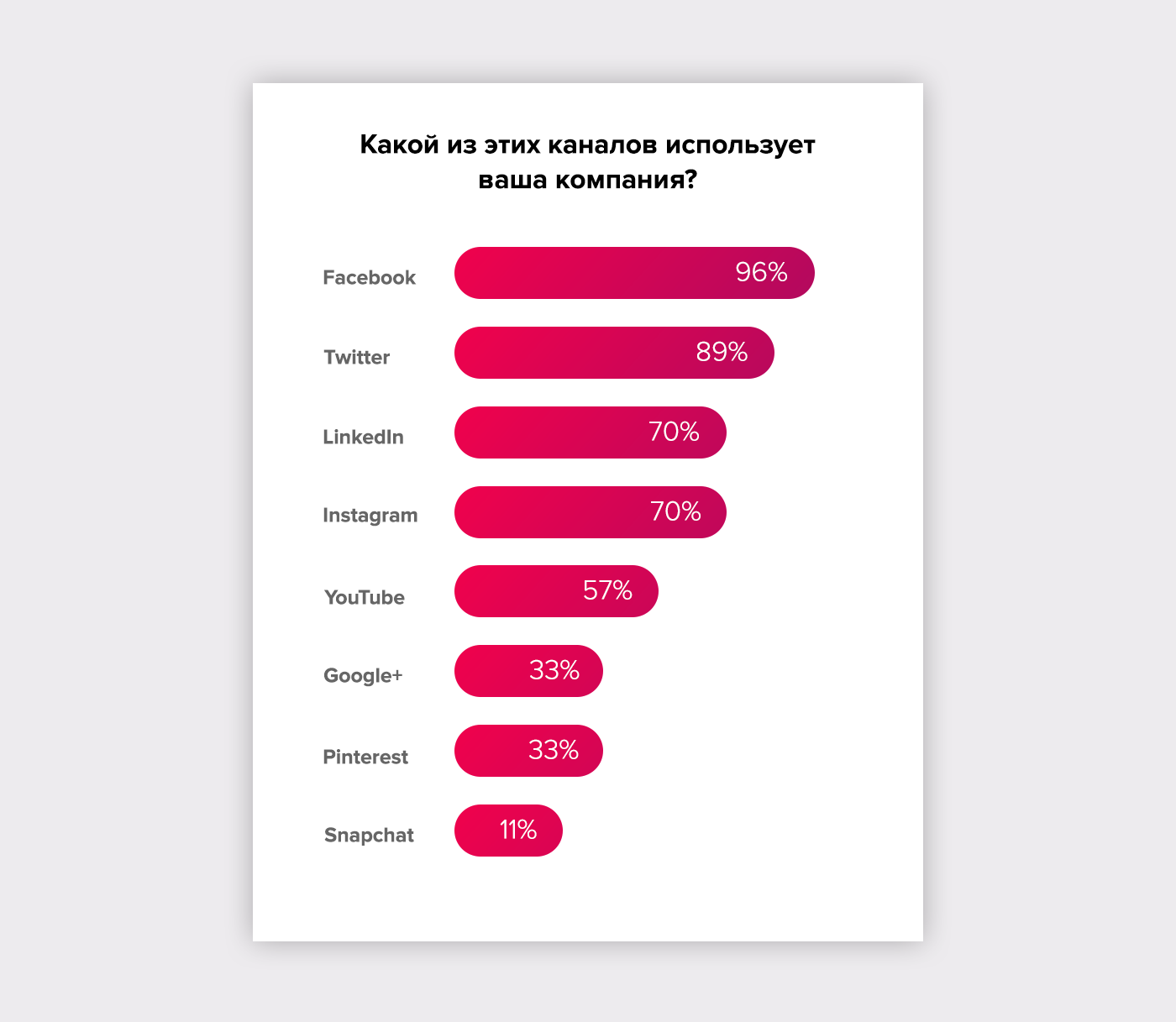 According to eMarketer, 2.48 billion people in the world used social media in 2017. Over 1.54 billion of them entered Facebook at least once a month.

Therefore, Facebook will remain the first choice to promote business through social media in the nearest future. All it takes is to understand new algorithm and use it to Your advantage.

Users receive official notifications from Facebook with a detailed description of new algorithm for news feed. 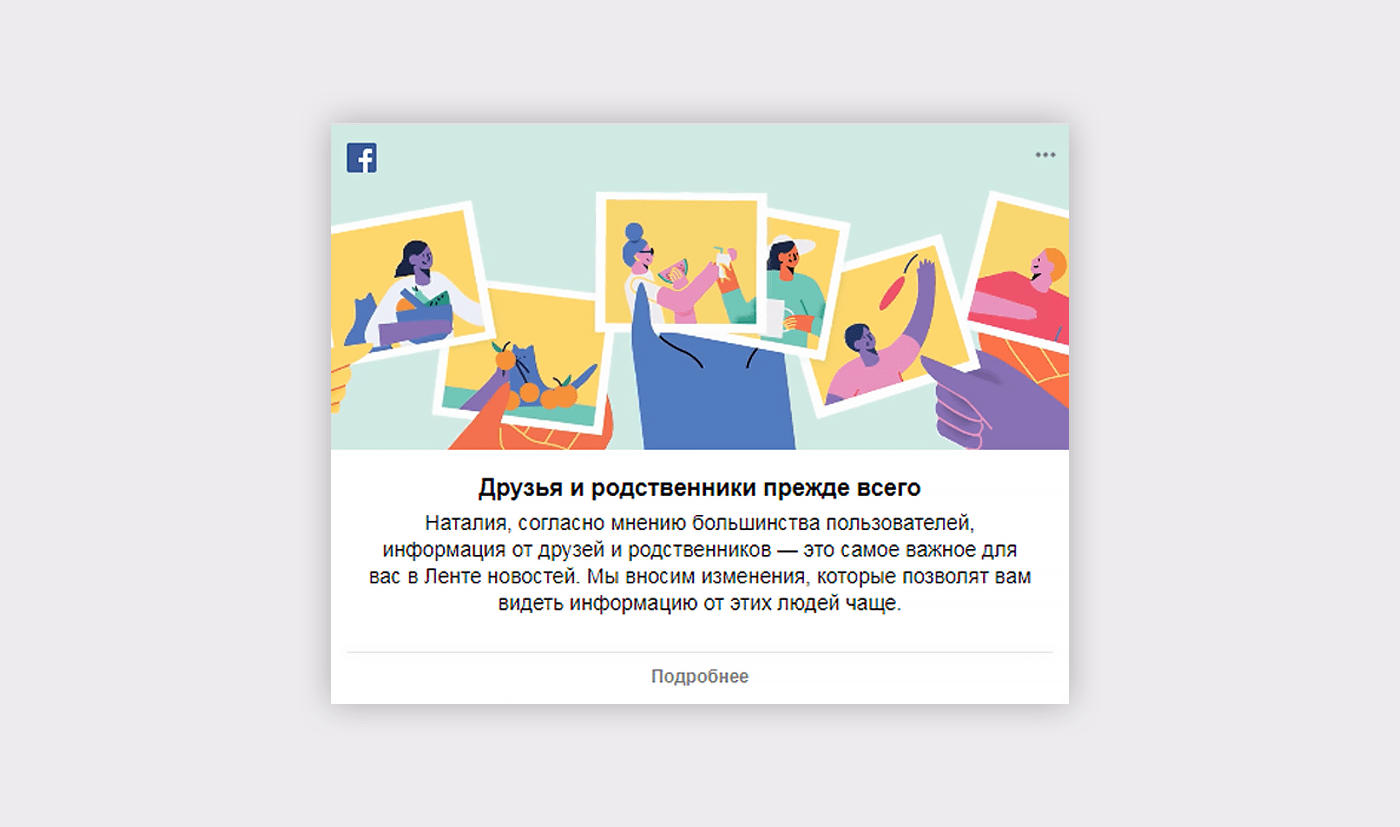 Main features of the new algorithm

In order to get a profound understanding of the new algorithm take a closer look at ranking criteria for news feed publications.

Emphasis was shifted over to likes, connection with friends and their reaction compared to strangers.

New algorithm gives priority to posts which stimulate communication between friends. Facebook considers them more useful and interesting for users and puts in the top of the news feed. Recommendations, personal experience, discussions of videos and articles - they all receive better reaction.

Conclusion: ‘More comments and discussion under the post gives it higher rating in the news feed’. 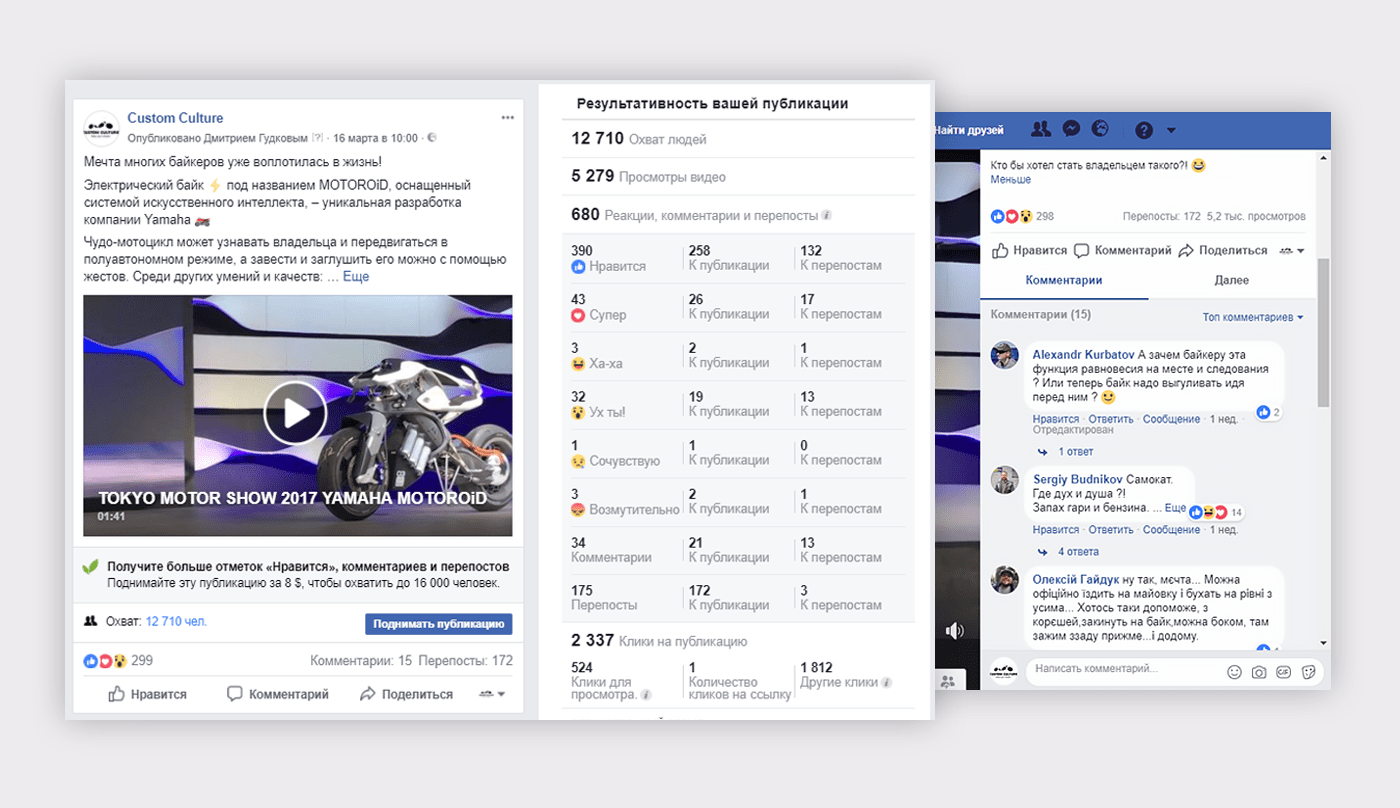 According to Buffer, 67% of companies plan on extending the budget for advertising in 2018 in order to keep their promotion successful. 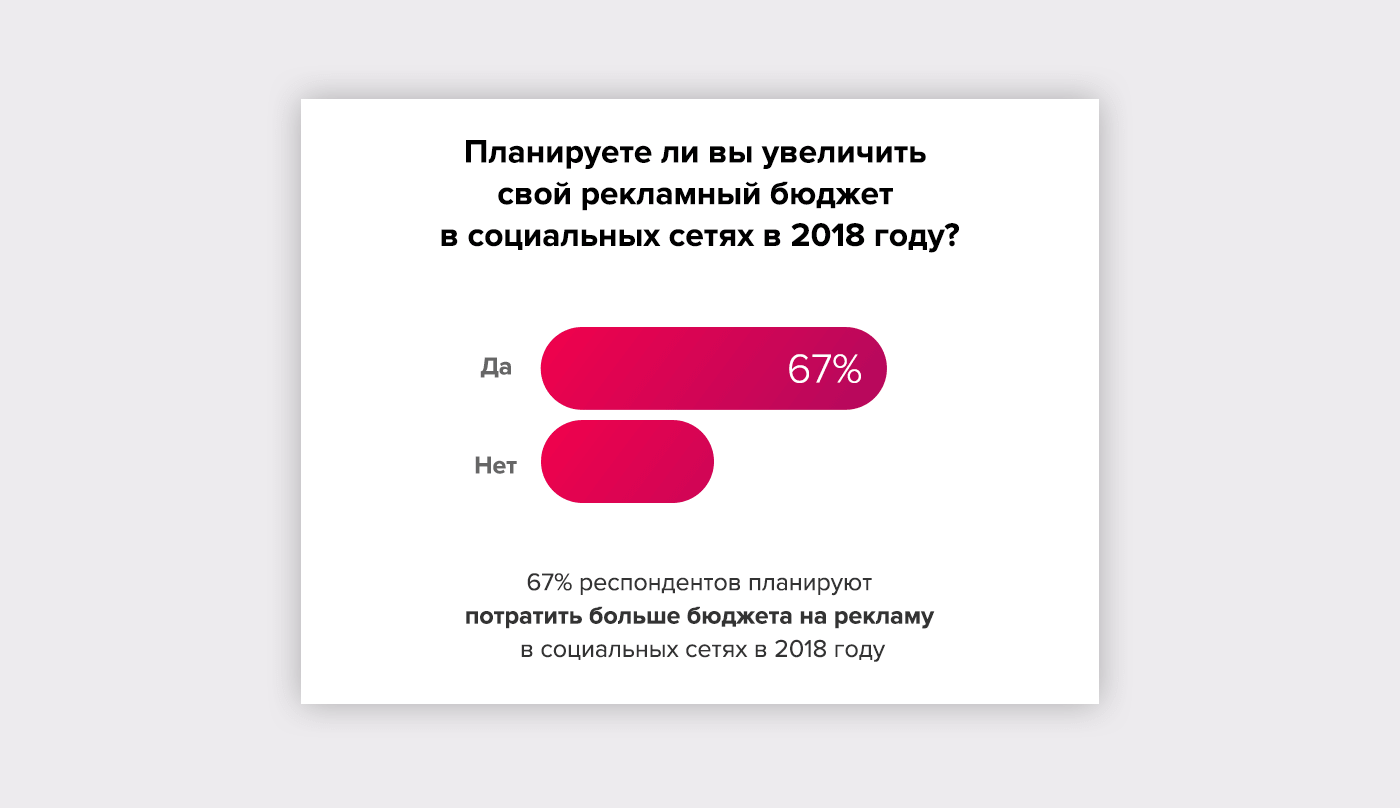 Conclusion: ‘Same budget as in 2017 will no longer be enough. To achieve the same results in 2018 businesses have to extend their expenses for commercial advertising.’

It is very important to analyze the client database, keep track of clients’ activity and study their interests. Use CRM (Customer Relationship management) for this. 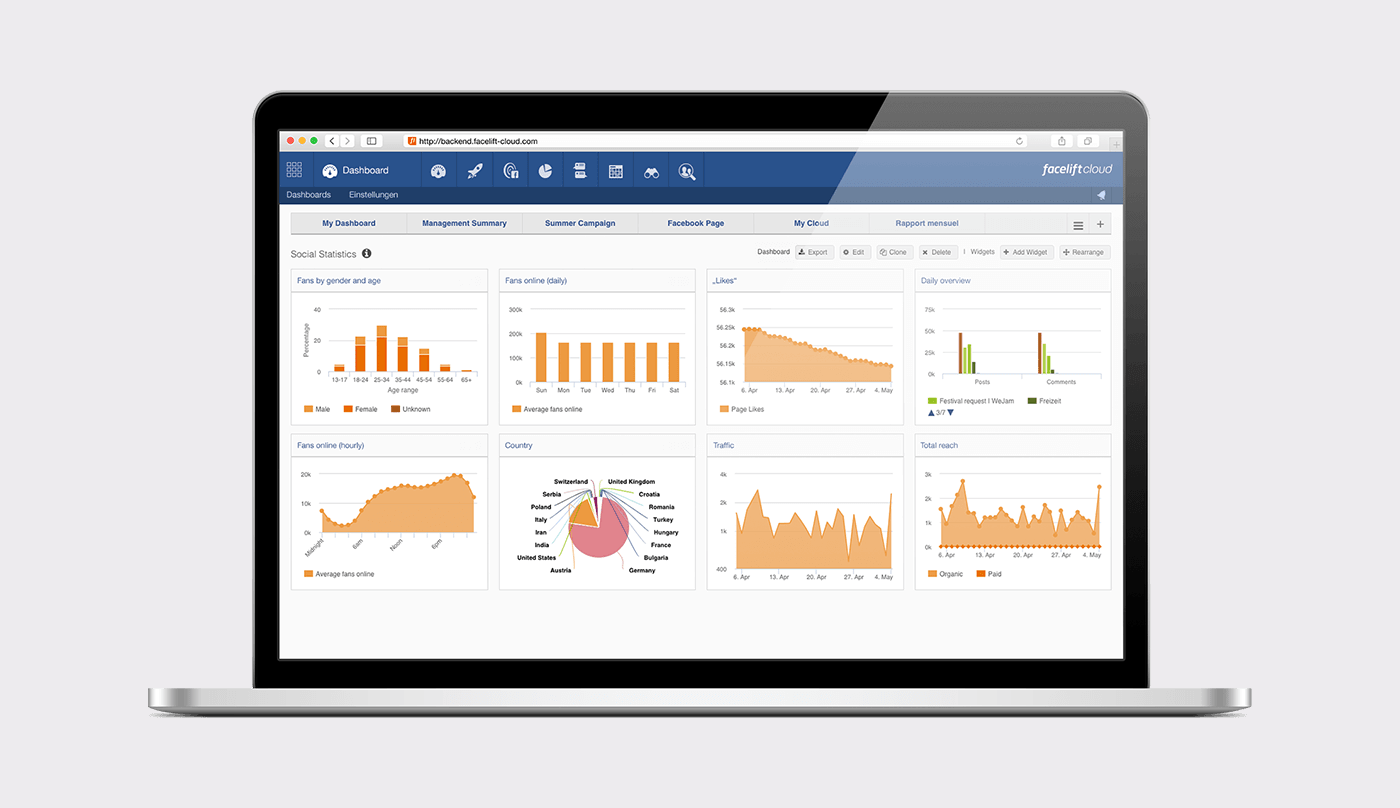 Follow the news in Your area and react promptly. This stimulates discussion of the most recent updates at Your corporate page. 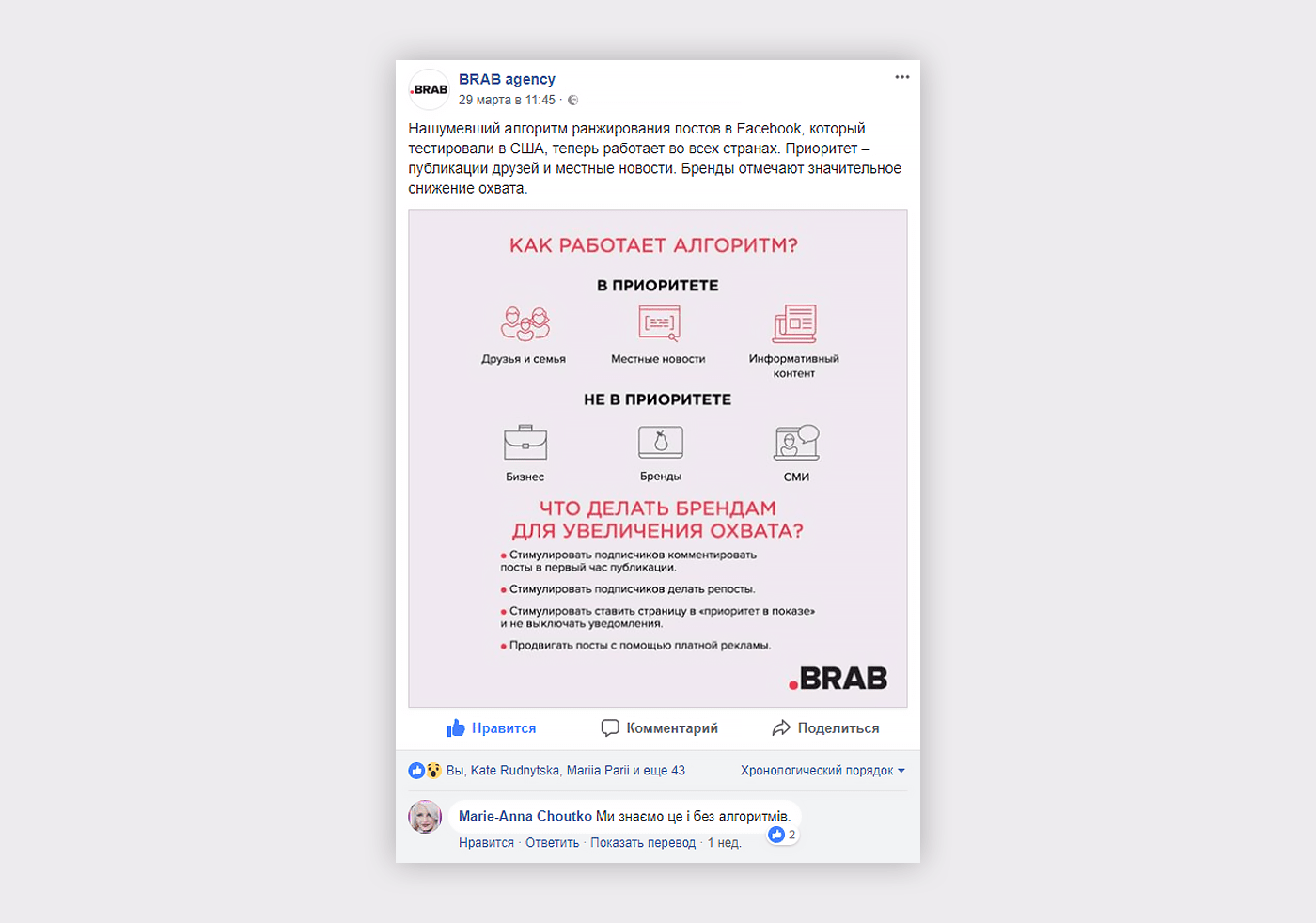 New algorithm gives priority to pages with live stream where communication during the broadcast increases the rating. 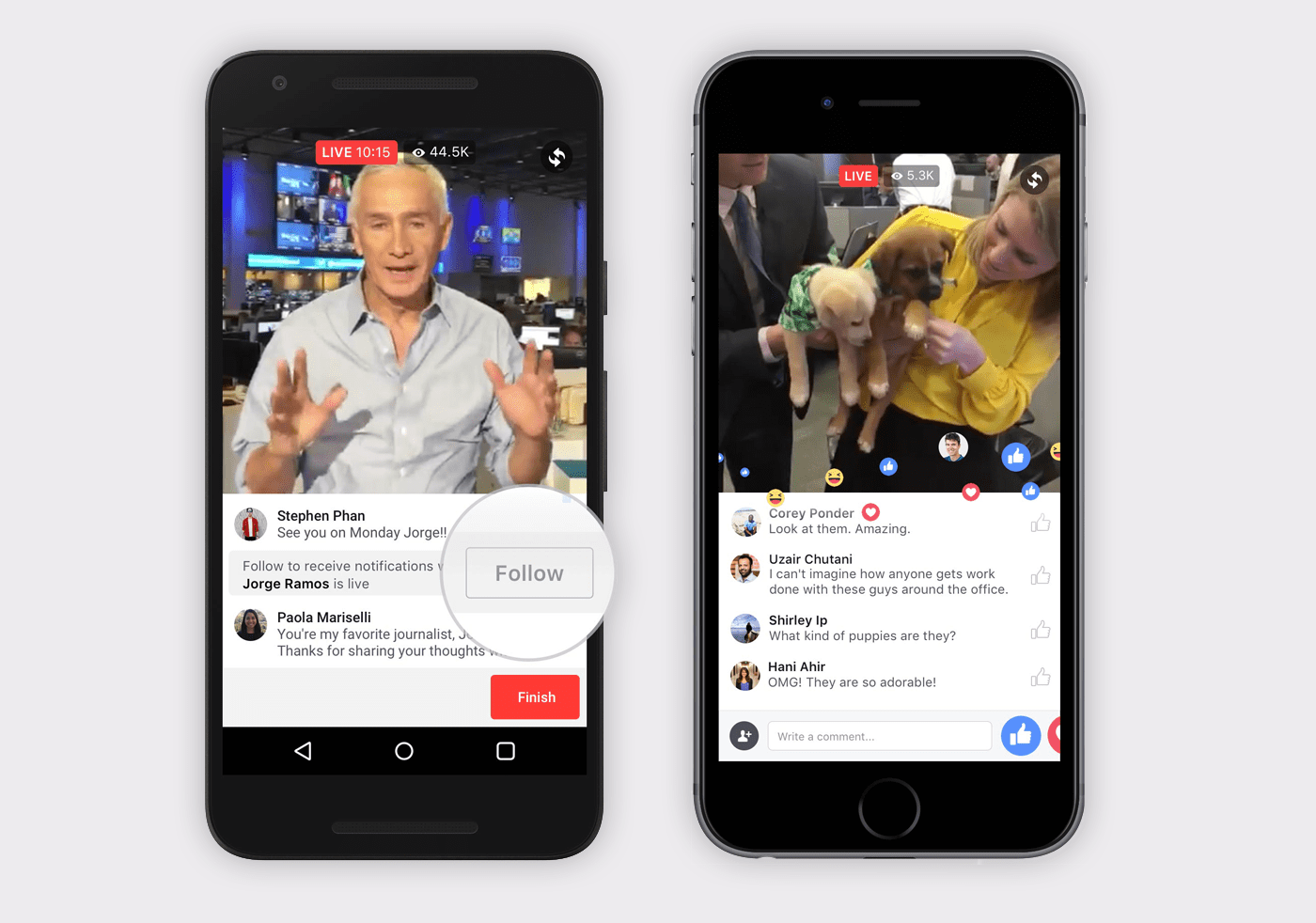 One of the new trends in online promotion. Chat-bots work great for big companies with large audience. The point of the program is to respond to the most frequent queries. This way users get a quick reply to their questions and do not have to wait for the operator to react. As a result they are more likely to choose Your page among the competitors. 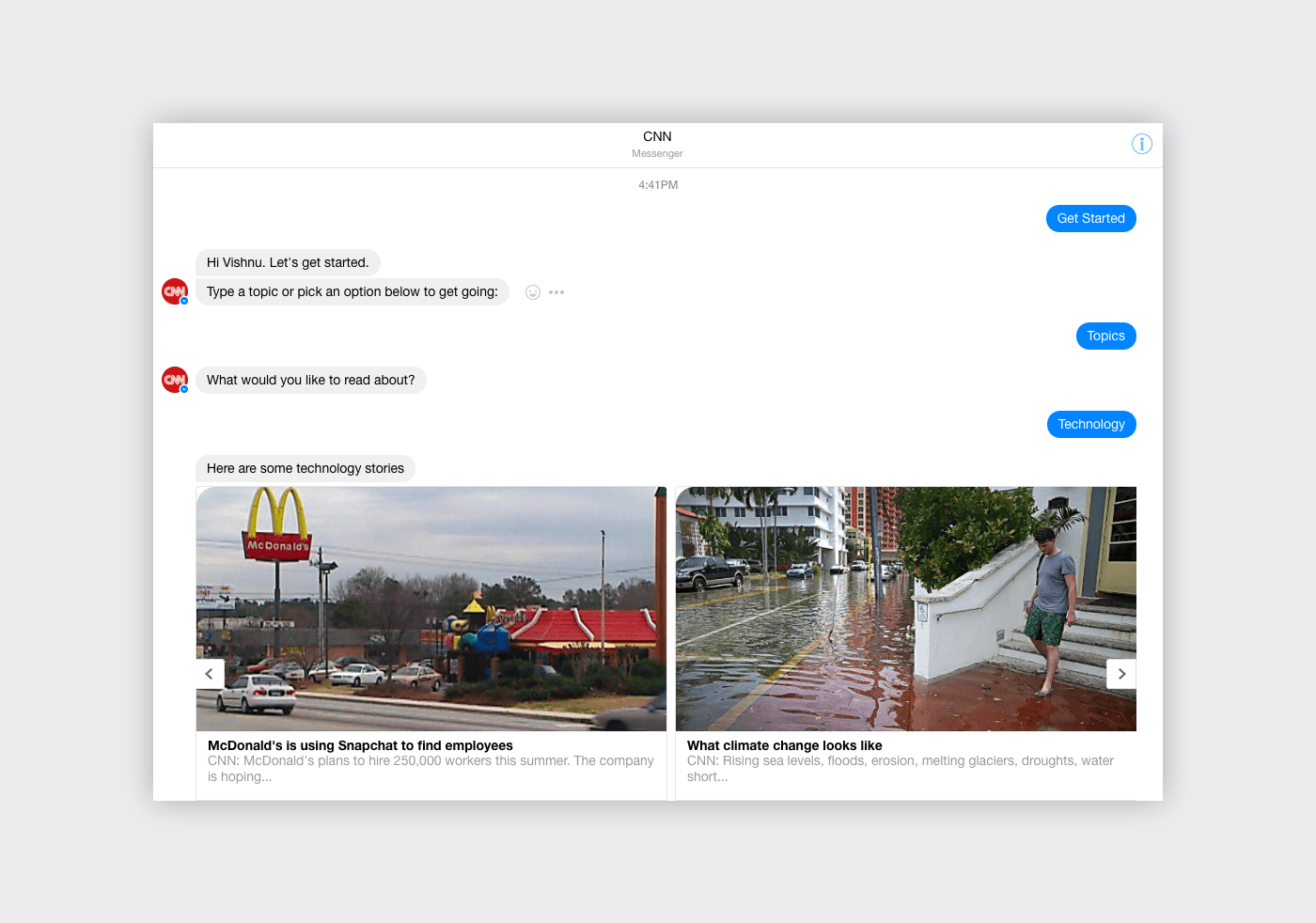 New algorithm ranks such pages as user accounts and put them in the top of the news feed. 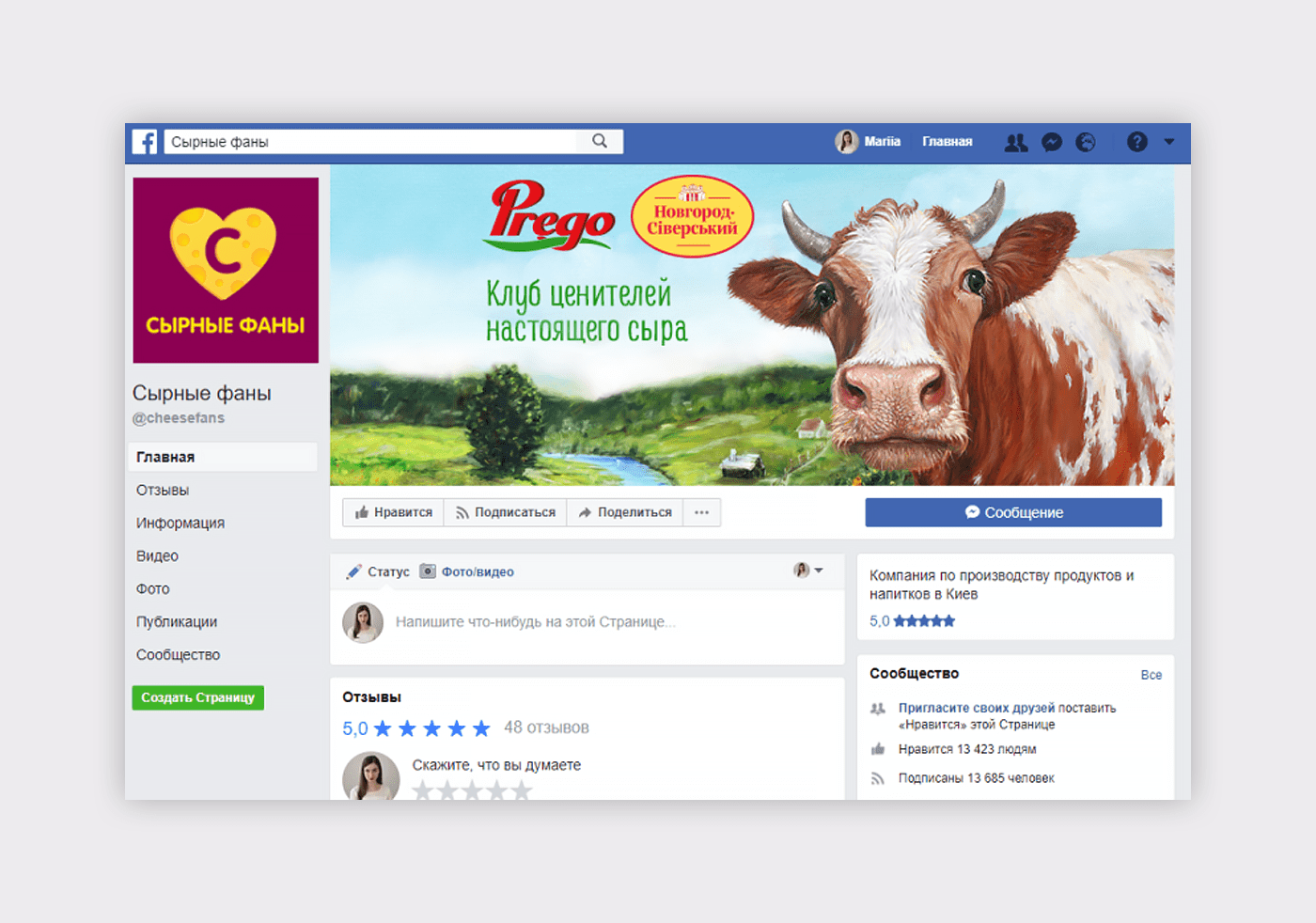 These steps can help You gain better coverage and make Your corporate account become more popular among users. Besides, the new Facebook algorithm will automatically promote it to the top of the news feed. 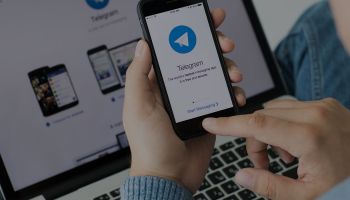 SMM
Telegram: 7 solutions for your business
In 2018 companies and brands keep directing their resources at promotion of business through online messengers. Telegram is one of these channels. From a typical text sharing messenger it evolved into a resource full of useful information. 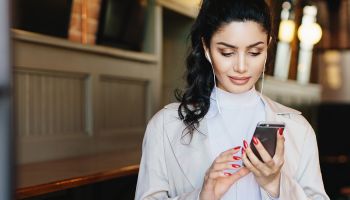 Контент-маркетинг,   SEO,   SMM
The main 5 trends to change content marketing in 2018
Twenty years ago Bill Gates said: “Content is King”! Much has changed, but these words remain relevant with time. In a rapid flow of technological progress content became one of the leading tools for digital marketing and there is more to come. Below are the 5 key trends that will make you reconsider content marketing in 2018
Start cooperation
Start cooperation
Your message has been sent successfully! We will contact you within one business day or sooner. You can also dial us by phone:
A lot of interesting things from BRAB in social networks!